The MSU Astronomy group welcomes two new PhD students this Fall: Rebecca Kyer and Emily Elizondo. We sat down with both students to talk about their backgrounds and their plans to study at MSU.

Kyer grew up in Tacoma, WA and lived in Seattle before moving to East Lansing. Their interest in science stemmed from watching PBS specials like Nova which led them to the University of Washington (UW) as a double major in physics and astronomy. As part of the pre-MAP program, they worked with Professor Eric Bellm on identifying X-ray binary candidates from the Zwicky Transient Facility. After graduating, they spent a year as a post-baccalaureate researcher working with Professor Ben Williams on monitoring the duty cycles of high-mass X-ray binaries in M33 using the Chandra X-ray Observatory. An upcoming peer-reviewed paper is currently in the works. Currently, they are working with Prof. Jay Strader on transitional millisecond pulsars. In their free time, they have become interested in photography and are a budding vintage camera collector after acquiring their grandfather’s film camera.

Elizondo grew up in the Detroit metropolitan

area in Sterling Heights, MI. They went to Wayne State University as an undergraduate. After their junior year, they pursued research at Michigan State with Prof. Joey Rodriguez and continued to do so after they graduated last Spring. Currently, they are working on planetary formation simulations with Prof. Seth Joacbson who is part of MSU’s Earth and Environmental Sciences department. Their current work focuses on the final stage of planet formation called the giant impact phase. They are simulating the migration patterns of the solar system’s outer four planets to understand where planetary dust from those collisions settled and the composition of our proto-planets. 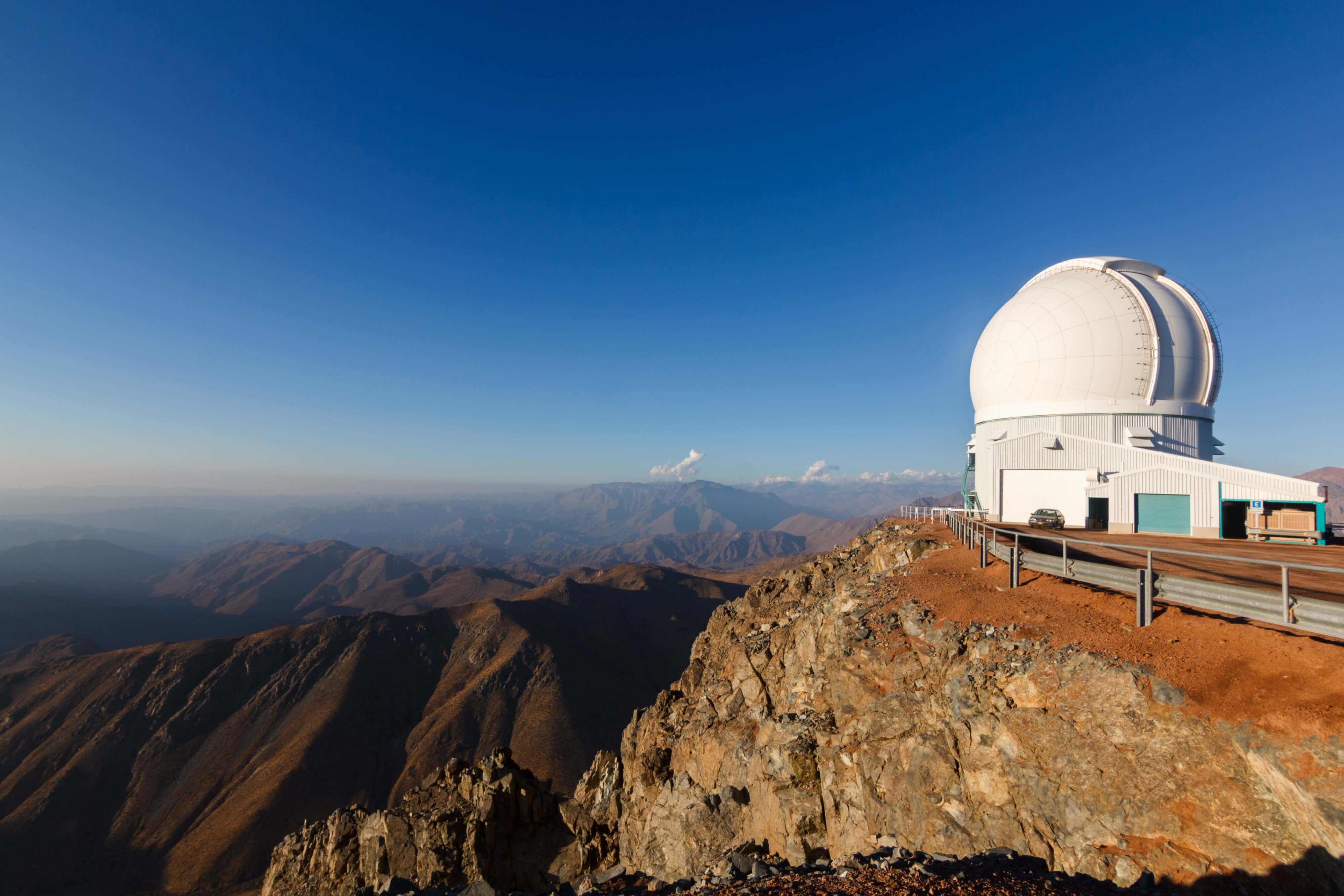 May 23, 2022Celebrating this Year's Milestones