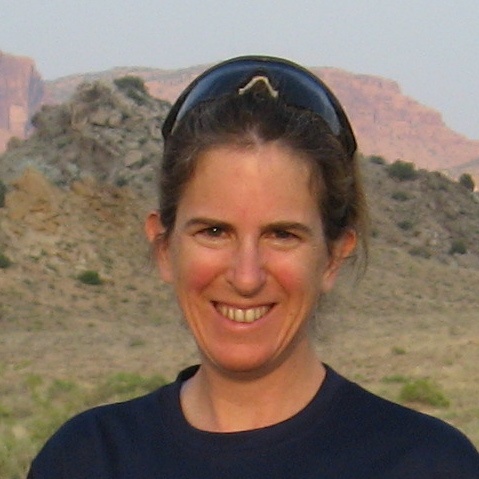 Physics and Astronomy Professor Megan Donahue was one of the ten faculty members across campus to be named as University Distinguished Professors at the June 21 Board of Trustees meeting. This recognition is one of the highest honors that can be bestowed on a faculty member by the university.

Professor Donahue's record at MSU is outstanding in all areas. She is currently President of the American Astronomical Society, the primary professional organization for astronomers in the US with about 7,500 members. She has also served on the highest level advisory committees in the US including the Committee of Astronomy and Astrophysics and the NASA Senior Review.

Her research is in the area of clusters of galaxies and the interplay between the gas in and around galaxies and their central black holes. Professor Donahue has published 191 refereed papers, and has received extensive NASA funding for her research. She is also a co-author of the best selling introductory astronomy textbook, and has taught thousands of students in the the large introductory course ISP 205 over many semesters.

Professor Donahue came to MSU in 2002, attracted by MSU's investment in the SOAR Telescope and its astronomy program. Her honor highlights the many successes in astronomy at MSU arising from this wise investment. Grant funding, citations, and student enrollment have all grown dramatically during this time period. Moreover, a new generation of young faculty mentored by senior professors like Professor Donahue have garnered their own impressive collection of awards and honors.​